Sometimes you'd think it would be easier and cheaper to buy a new rod than have a very old one refurbished. Particularly when they are in a severe state of disrepair like the Edgar Sealey boat rod  I've just spruced up. But I guess some people get attached to rods for reasons which defy common sense. 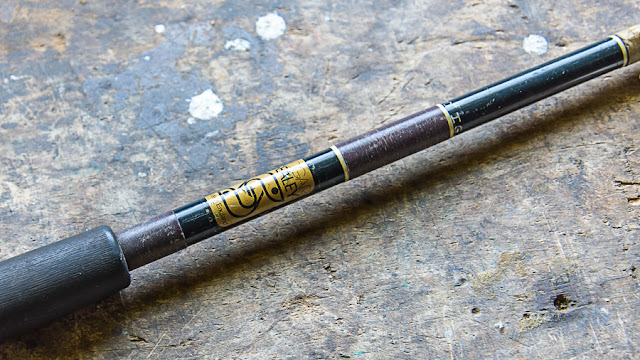 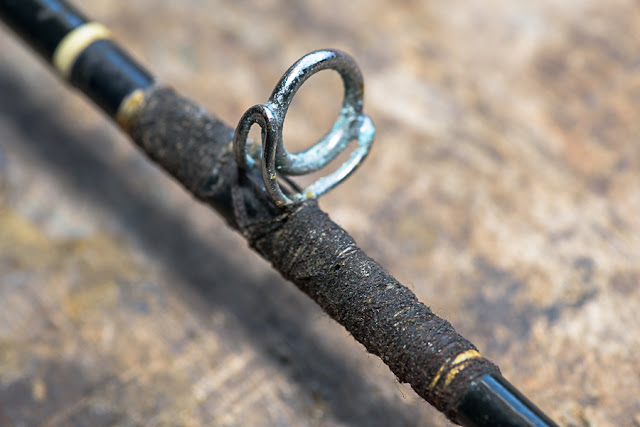 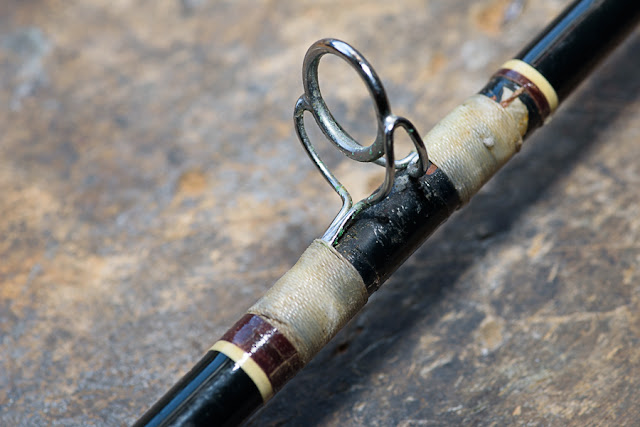 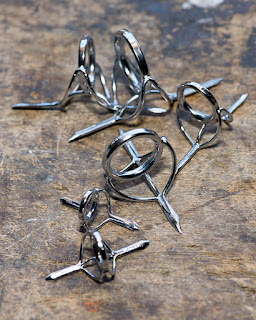 Despite offering a cheaper choice of lined Fuji rings the rod's owner wanted to go for the Diamite option. At least that maintains the original vibe of the rod.

I'm not sure what had been used to repair the rod in the past, one ring seemed to have been neatly whipped with string, another untidily done with the rod whipping thread.

Selecting the thread colour was my biggest concern, but I guessed right first time and once sealed it was a very close match, albeit slightly translucent. I had no obligation to redo the decorative whips above the handle, but when doing refurbs I like to get a consistent look to the rod.

The finished article isn't quite 'as new' but it looks a lot better than it did. 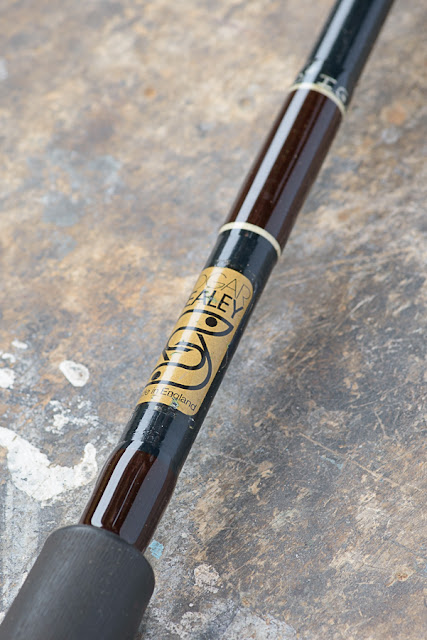 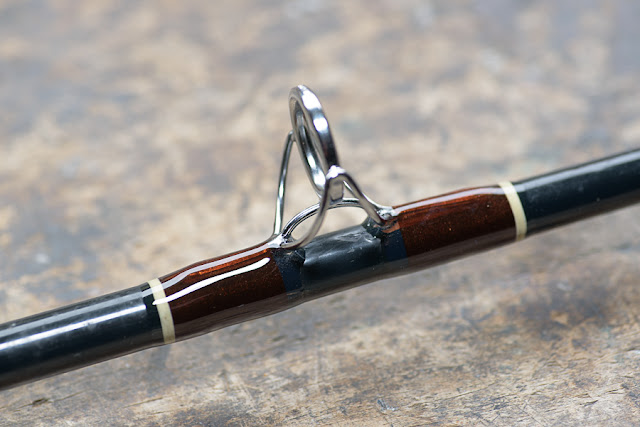