It comes but once a year

Last week I actually managed the impossible. With the PAC's annual convention being held in Kettering last Saturday I had all my stuff ready to go by Thursday evening! All except the carrier bags, but I didn't realise that until I was in Northamptonshire...

Such pre-planning meant I could sneak out for a couple of hours catching suicidal carp at the Railways Pond. Naturally enough I didn't catch any. The weather had changed a bit since the previous visit and the pond was busy. A combination of the weather and boots on the ground could have been the cause of my failure. Or I might just have been in the wrong spot - the right one having a goon with a pole in it when I arrived. It was a pleasant enough two hours though. I might even sort out a set of gear to leave ready to snatch similar two hour sessions for the future. Although how the place will fish come winter I dunno. 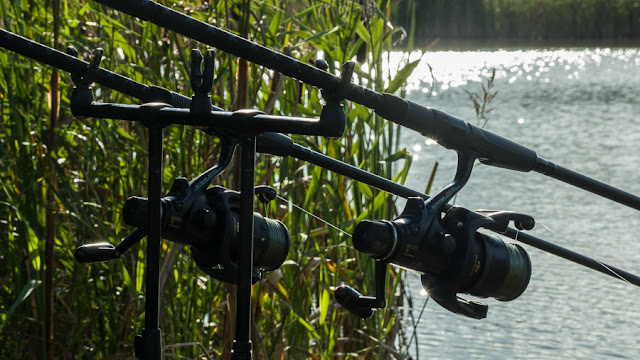 An early start and a three hour drive saw me arrive at the venue for the PAC show in good time. Before the doors had opened in fact. The place is much better to get in and out of than the Ricoh Arena where the show was last year. And no officious jobsworths to contend either. Far more laid back and friendly. 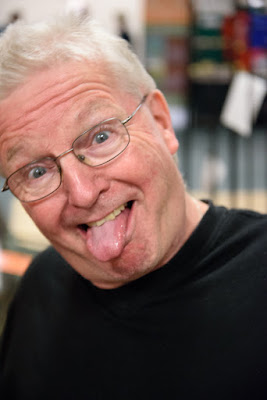 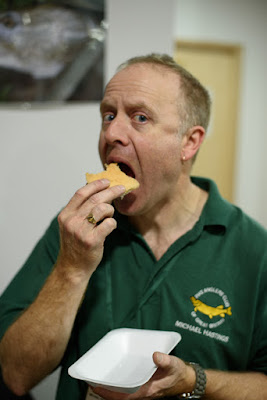 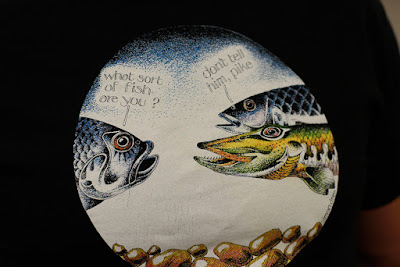 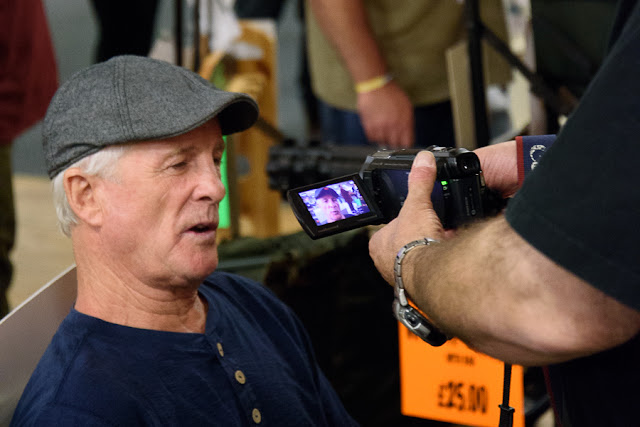 Six hours driving in total and the rest of the day on my feet takes it out of an old codger. Well meaning plans to get the rods out in anger on Sunday fell by the wayside. I'd surely manage an evening or overnight session later in the week, especially given the weather forecast? Nope. Long awaited rod fittings turning up, plus other deliveries to wait in for, kept me away from the water. Maybe, just maybe, I'll get the roach rods out over the weekend.