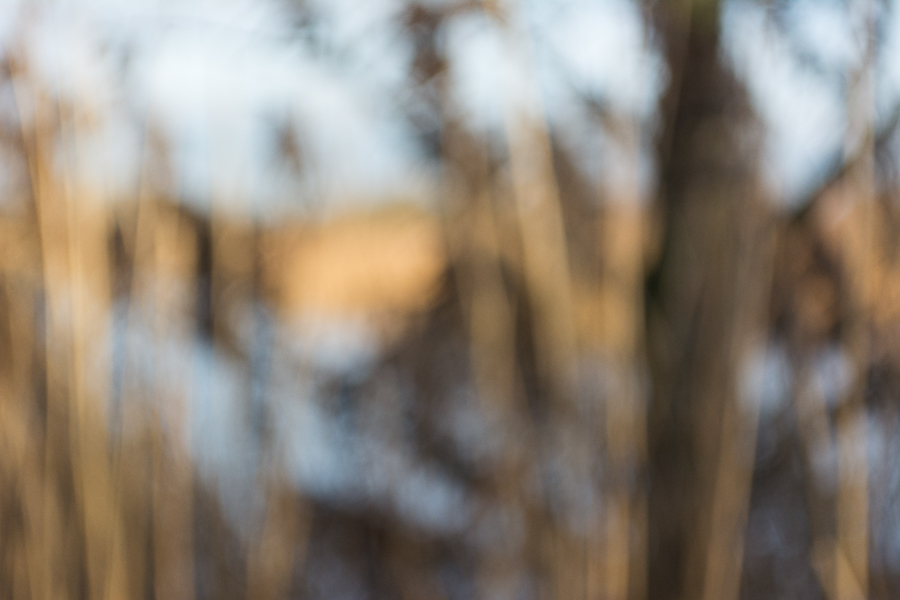 Monday was one of those days when looking out of the window at a perfect winter's day drove me to drop my plans and go piking. I had that feeling. I even knew that I had to fish an area that doesn't get much attention. And I knew the spot I a had to end the afternoon in.

As I headed towards the first swim from which I was to work my way back to the soon-to-be-hotspot a pair of bullfinch flew ahead of me, looking a little like miniature jays showing their white rumps to me.

It was sunny and mild. Being by the water soaking up the earthy colours of the reeds and alders made perfect sense. Three baits were spread around the swim. One was the inevitable lamprey half, the other two were  a bluey tail and a pointless sardine. The more distant baits got twitched back at intervals. Another pointless exercise that seems to work miracles for other pikers.

Two duck sprang up from the flock of mallards hugging the far reeds that didn't look mallardish. When I managed to get the bins on them I was surprised to see a pair of pintail circling before disappearing into the distance.

After the usual hour I moved and repeated the procedure of positioning baits and working a couple back for another hour before the final move. With the baits out in the last swim of the day and the light fading later than it had been, both because of the days passed since the solstice and the clear sky, my confidence was high. It was only a matter of time before one of the floats moved. Shortly after four the close in lamprey head was away. It hadn't gone far before stopping as I stood up. It moved again, nice and steady as I got to the rod. That was its cue to stop. Dead. It moved no more. I wound the rig in and the teeth marks in the bait were dripping blood. Hard to tell if that had been the big fish I had the feeling about or not. Back it went.

I still felt like there was a chance. Even as I wound the rods in at five o'clock, a more civilised hour to be wrapping up at, I expected a float to wobble. It was not to be. Walking back to the car in the dark the dew on the grass was shining brightly in the light of my head torch like the reflective tape on a fireman's uniform.

Work commitments kept me away from the water on Tuesday and Wednesday, and were set to do the same today until that feeling came back. A five o'clock finish meant I could squeeze a couple of hours in after boxing off what work I could do. No time to fill a flask, and no need for such a short session. I was in two minds about where to head for. I doubted there'd be a second chance in the missed run swim but the wind seemed to be blowing off that bank and I fancied a change of tactic on one rod.

I think the Law of Sod had more to do with the wind actually blowing across the swim than from behind it than the Laws of Physics. I still made the change to my rig anyway. Although I had left my mini-drifter behind I felt sure that floating braid would enable a simple float to drag a small herring through the water under one of my dumpy pencil floats. The sardines and blueys remained in the freezer meaning that I had sensible lamprey and mackerel baits on the float leger rigs

For just this eventuality I had bought some jumbo split shot. My do everything rig was soon relieved of it's ounce and a half bomb and two shot clipped onto a loop of nylon which took its place. The small herring was secured to the trace with a few turns of red elastic and the whole lot was cast out. The sardines and blueys remained in the freezer meaning that I had sensible lamprey and mackerel baits on the float leger rigs. 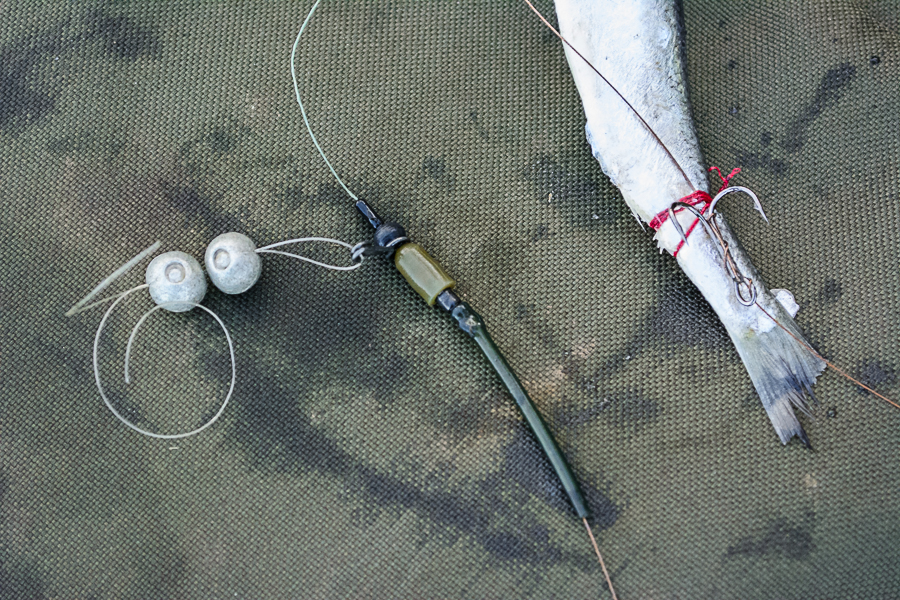 The drifting bait was recast to cover different lines, the far bait was twitched back. I moved for the final hour and repeated the process, except the drifted bait had the shot replaced by a longer link and a bomb to hold the bait over some remaining weed. There didn't seem to be much in the way of birdlife about. Not even fieldfares or blackbirds. Just a few coots and tufties on the water and a couple of blue tits in the hawthorns. On such days pike are often absent too. And so it proved.  That big fish feeling had failed me. That's blank number three, which should see me change venue or species, but as the first blank was last year and I did have a run on Monday I'll call it one blank for now!