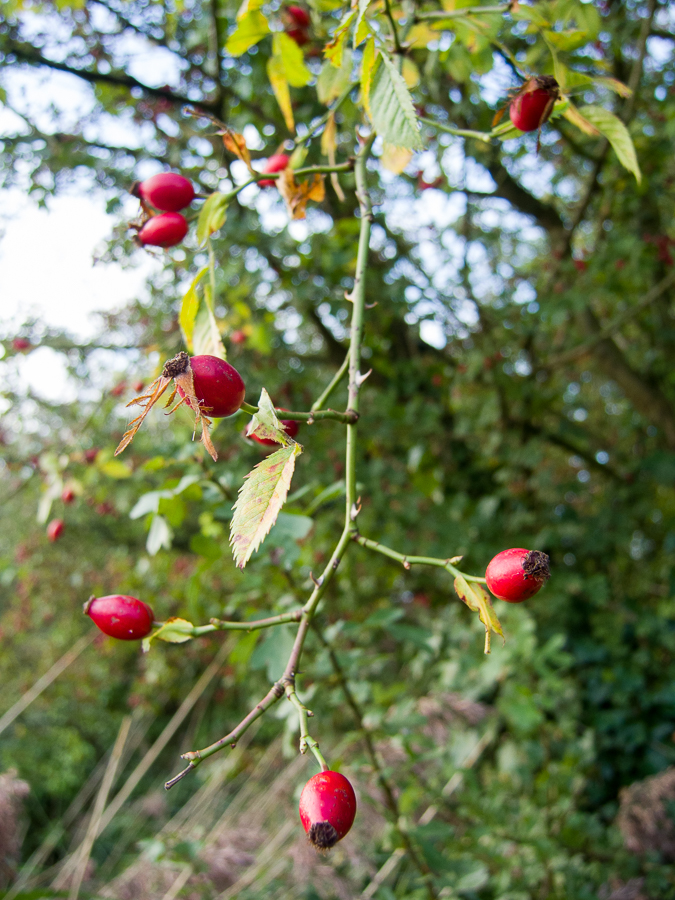 These last couple of weeks I've set my alarm for daft o'clock on a number of occasions only to wake up sweltering and gone back to sleep. The piking urge has been upon me but the window of opportunity between dawn and it getting too hot for a sweatshirt, never mind a fleece, has been very narrow. Three hours or less in fact. Today it was different for some reason and I was up and about before five thirty, taking my time making a flask and sorting out the rucksack.

It was cool enough for me to consider putting my overtrousers on to keep the chill out, but I decided to brave the elements.

Despite the mist trying to form over the fields and lightly rolling over the water it felt more like a spring morning than an autumnal one. Knowing that the deeper water would be free enough of weed to easily present baits that was where I headed.

Putting the gear down I reached into the bankstick pocket of the quiver and found only one had an alarm attached. A good job the rods were rigged up with floats! A mackerel tail went straight out as far as I could chuck it, a lamprey head to the right and a paternostered smelt to the left margin.

Some people don't start piking until the first frosts reasoning that the water is too warm and the pike fight too hard for their own good. A better reason is that they are less receptive to deadbaits until then in my experience. It varies from water to water of course. Last year's efforts told me this water was one of them. Put it this way, I'd have felt more confident if the smelt had been something more lively. Alas that's not an option on this water.

I sat back and opened the flask, then got a camera out to photograph the dawn and the sunrise. It was while doing this I noticed that the mackerel float had fallen flat. I tightened down in case, but there was nothing there and on reeling in the bait there were no apparent teeth marks. Back out it went.

The day warmed rapidly. A hawker was soon on the wing. Two robins, one a juvenile, squabbled in the bush to my left, a chiffchaff sang repetitiously in a tree above, and a kingfisher perched briefly on a hawthorn bough overhanging the water. I drank more tea.

After an hour I repositioned the mackerel and lamprey baits, giving them further short moves over the following hour. Around nine I recast all the baits to different spots. Small fish were topping and bream looked to be feeding if the bubbles were anything to go by. The fleece was abandoned and my sleeves rolled up. It was turning into another hot September day.

By ten the motionless floats convinced me it was time to give up. I had expected I was making too early a start for the pike and that I should have stuck to my plan to fish for bream through this month and the next. I should really have carried on eeling, but I completely lost interest in it and the thought of bream isn't doing much for me either. If I still had it in me to spend full days sleeping on a bedchair I could pretend to fish for carp. At least that way catching nothing would be expected!