Three strikes and I'm out


I was glad I'd taken the stove, kettle and frying pan today. It gave me something to do while nothing happened. If the season hadn't ended today I'd have been looking for a new venue for my next trip. The biggest of the last two pike I caught, last Thursday, might have weighed three pounds if I'd shoved the smallest one down it's throat! There seemed to a lot of small, or very small, pike picking up baits for the last two weeks of the season on the drain. Possibly a pre-spawn phenomenon. 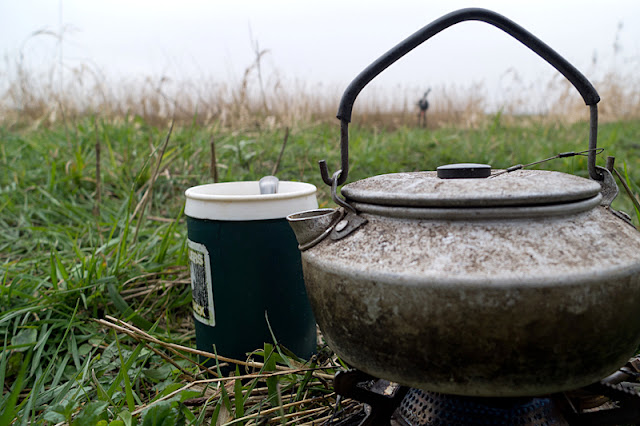 Although the drain is closed until June 16th, this might not be the end of my piking for a while. I'll not be seeking tench until late April at the earliest, so I'll have to fish for something else in the meantime. It might as well be pike. I might even drag a lure or two around the canal!